Are you tired of people asking about your “permanent sunburn?” Are you embarrassed by your red nose caused by Rosacea? Several non-surgical and non-invasive treatments are available, depending on the cause and severity of your skin condition, to help you achieve a clear complexion and renewed self-confidence. Don’t try to cover it up with make-up when there is a better solution.

Rosacea is an inflammatory disorder causing redness, flushing and acne-type breakouts on the face. It generally affects adults between the ages of 30 and 60 with fair skin. About 14 million Americans have this chronic skin condition. Although it’s more common in women, men may develop more apparent signs of the disorder. It’s not a life threatening condition, but it can affect your appearance and lower one’s self-esteem. Left untreated, rosacea tends to be progressive, which means it gets worse over time and more difficult to manage.  The cause of rosacea remains unclear, and it is famously difficult to treat. However, with the newest laser technology, it can generally be successfully improved and controlled. A series of 5 treatments taking 30 to 45 minutes each is performed to seal the layers of tiny vessels that cause the generalized redness and flushing problems. There is no downtime after treatments other than redness that generally dissipates over several hours.  Some clients report swelling for a few days.

Many who suffer from rosacea have been treated with topical or oral medicines to prevent the return of blood vessels that cause the excessive redness. These medicines may improve redness somewhat but if you want  to even out your skintone and restore your healthy clear completion, photorejuvenation is the best tool to shut down persistent blood vessels causing the redness and breakouts! After the initial series of 4-5 treatments, one or two photorejuvenation treatments per year may be helpful to keep brown spots, blood vessels and fine lines at bay.  Frequency of maintenance treatments largely depends on sun exposure. Sun is the enemy of sensitive rosacea skin or skin recently treated with IPL or laser. A broad spectrum UVA-UVB sunscreen will be recommended to protect newly lased skin and protect your results. 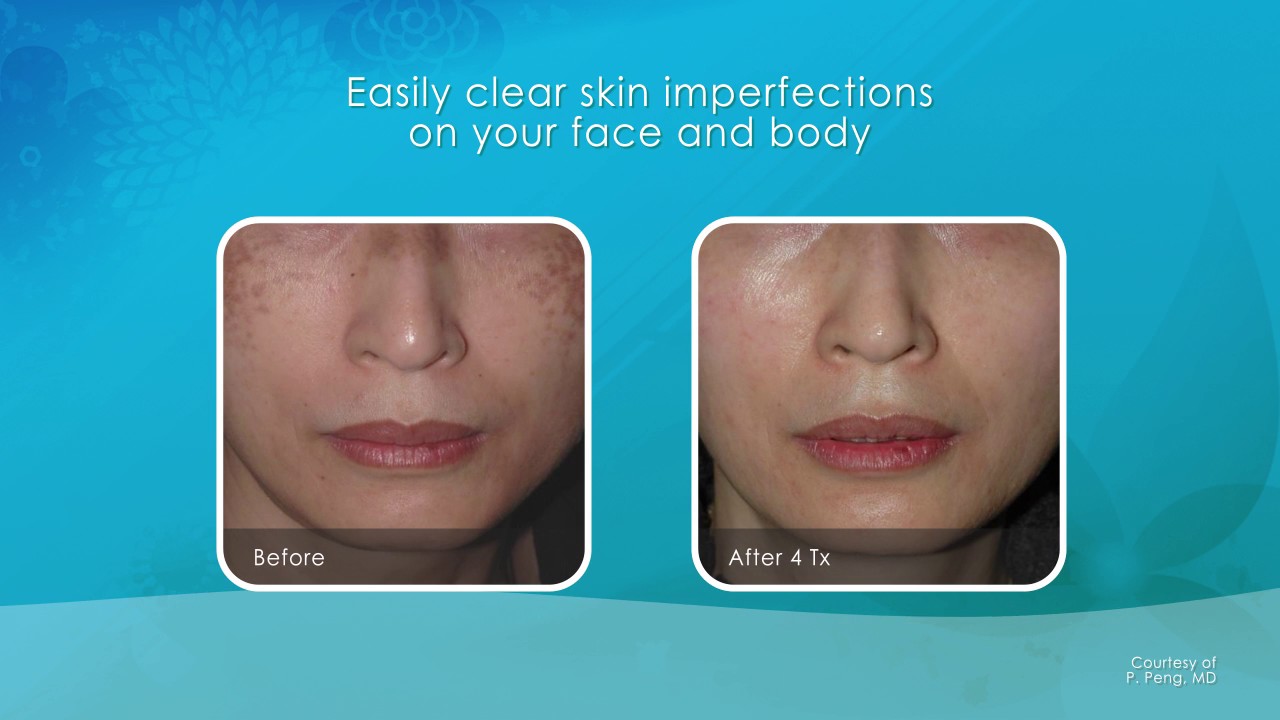